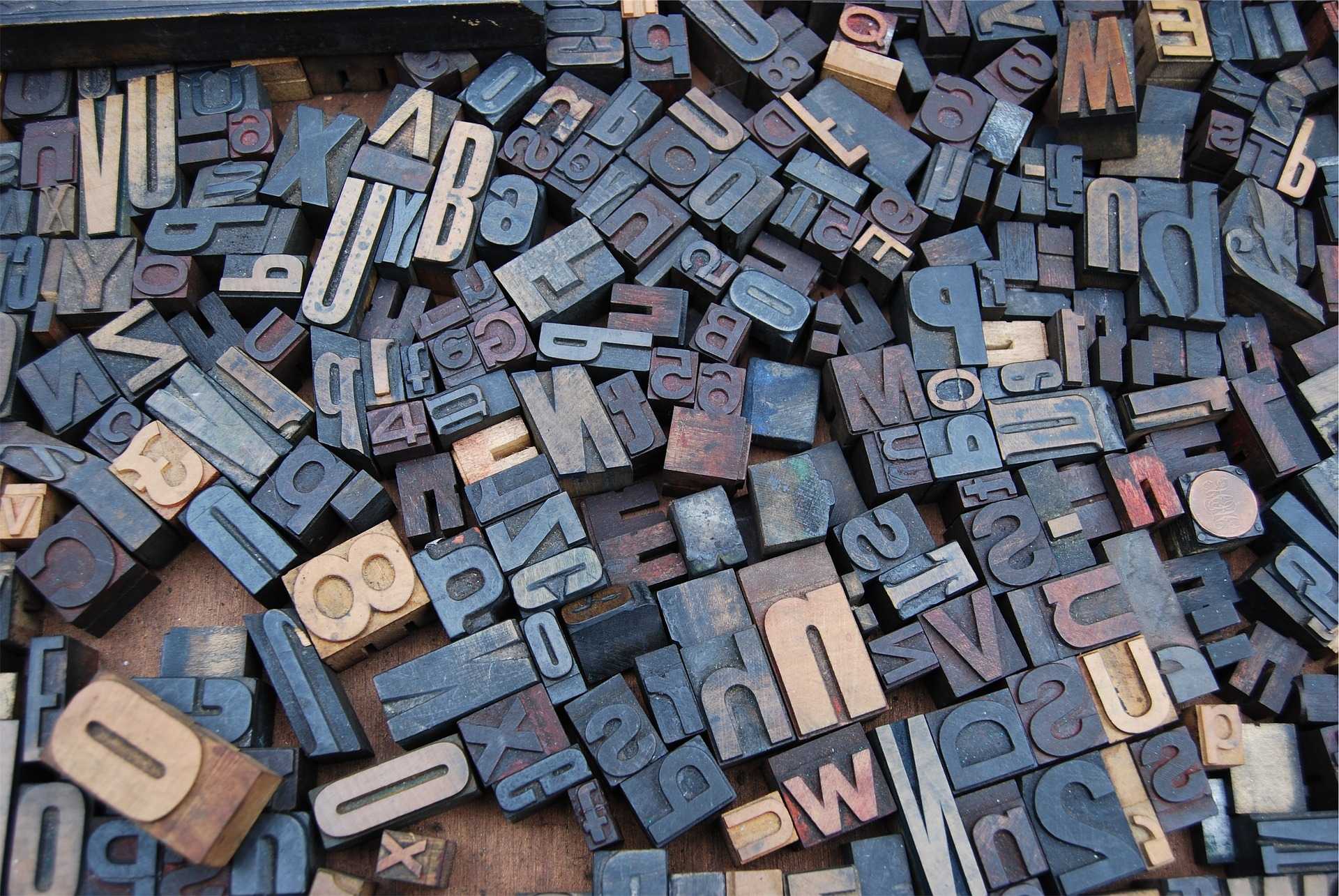 Firstly, a frame of reference comprises an essential element of a comparative analysis. It refers to the statements that facilitate the grouping of the elements that are to be examined (Farrel & Whitelock, 1990, p.128). The initiative prevents the engagement of inappropriate generalizations which may impede the success of the comparative analysis. A frame of reference could be large or small depending on the elements to be captured in the analysis. According to Haggard (1990), there is need to outline the topic into a schematic way (28). Arrangement provides a medium through which a frame of reference can be established. Additionally, there is need for the establishment of the comparison grounds. The segment addresses the rationale behind the assessment. Essentially, why is the comparative analysis being undertaken? For instance, in comparing the policy changes in a given country, the initiative facilitates the metric through which the external market situation can be inferred (Haggard, 1990 p.29).

The development of a succinct thesis statement provides an essential part of the comparative analysis process (Farrel & Whitelock, 2001, p.127). A thesis statement clearly defines the aims of the analysis and the method through which the aim is to be achieved. For instance, in inferring on policy choices, Haggard (1990) contend that “I begin with some simple deductive expectations concerning the interests of different sectors and how their political capabilities might constrain or widen the ability of state actors to pursue certain lines of policy” (34). Such a thesis statement clearly defines the parameters of the analysis and establishes a medium through which the efficiency of the analysis can be determined.

The next element of an efficient comparative analysis comprises the organizational scheme (AnalyEdu, 2016). The segment addresses the structure of comparison that will be engaged in the analysis. It infers on the ways by which the body of the essay will be organized. There are two ways through which this goal can be achieved. These include the text-by-text framework and the point-by-point framework. In his analyses, Haggard (1990) contend that his “approach is to combine both methods. I (he) begin with some simple deductive expectations concerning the interests of the different sectors and how their political capabilities might constrain or widen the ability of the state actors to pursue certain lined of policy” (34). Through the combination, the author is able to organize the points that he or she wishes to disseminate in an orderly manner to promote comprehensibility.